[A] Ministry of Electronics and Information Technology

[B] Ministry of Science and Technology

Answer: Ministry of Science and Technology

[B] Defence Research and Development Organisation

[A] Defence Research and Development Organisation

[B] Ministry of Housing & Urban Affairs

[A] Ministry of Finance

[B] Ministry of Micro, Small and Medium Enterprises

[A] Ministry of Environment, Forest and Climate Change

[B] Ministry of Coal

[A] Globalised System of Preferences

[B] Generalized System of Preferences

[A] Radio and Diversity

[B] Radio across World

[A] Ministry of Environment, Forest and Climate Change

[B] Ministry of Tribal Affairs

[A] National Commission for Women

[B] National Commission for Minorities

[A] The Energy Resources Institute (TERI)

[B] Centre for Science and Environment

List Of IMPORTANT CHIEFs of ARMY NAVY and AIRFORCE

👮🏻‍♂First Naval Chief in the rank of Admiral➖Admiral AK Chatterji

Greetings to all gallant warriors, today we will shed some light upon the various important days and their significance in the Indian defense establishment. The Indian defense forces have given us a boatload of reasons to be proud of them. Also, from the point of view of the personal interview one must be thoroughly apprised about the important moments of our past. So here we go.

1. Army Day (Jan15): This day commemorates General (later Field Marshal) KM Cariappa taking over as the first Commander-in-chief of the Indian Army from General Francis Butcher, in 1949. The Army Day parade takes places at the Cariappa parade ground in Delhi. Gallantry awards are also given on the day.

2. Coast Guard Day (Feb 1): The Indian Coast Guard (ICG) was established on February 1, 1977 on an “interim” basis. The force formally came into being on August 18, 1978. It is tasked with protecting India’s maritime interests and enforcing maritime law.

3. Kargil Vijay Diwas (July 26): On this day in 1999, the Indian Army recaptured all its outposts taken over by Pakistani intruders. The fourth of four wars between the two neighbours, it began in May of that year and ended with a decisive Indian win.

6. Armed Forces Flag Day (Dec 7): Celebrated on this date annually since 1949, the day is dedicated to collection of funds from the people of India for the welfare of the personnel of the Indian Armed Forces.

7. Vijay Diwas (Dec 16): On this day in 1971, the India-Pakistan war came to an end in less than two weeks, with over 93,000 soldiers of the Pakistan Army surrendering to India. The independent state of Bangladesh was born.

⛴️ GRSE , Kolkata Built ‘Himgiri , The 1st Of The 3 Project 17A Ships Launched In Kolkata

✅ UNEP Is Presenting The Champions Of The Earth Award Since 2005

📒 Amish Tripathi’s Book ” Dharma : Decoding The Epics For A Meaningful Life ” To Release On Dec 28

✅ Dharma : Decoding The Epics for A Meaningful Life Co-Authored By Bhavana Roy

🚫 Italy’s Riccardo Riccò Has Received A Lifetime Ban From Cycling

✅ Published By The United Nations Development Programme Since 1990

📒 Jairam Ramesh’s New Book ” The Light of Asia : The Poem That Defined The Buddha ” Will Be Published In May 2021

🦋Niraj Antani
◾️First Indian-American to be elected to Ohio Senate

🦋N Chandrasekaran
◾️Chairman of board of Tata Chemicals

✅ To Boost Employment Opportunities In The Country

✅ The Project Will Be Funded By Universal Service Obligation Fund (USOF)

📊 Urban Governance Index 2020 Was Released By The Praja Foundation

👩‍🔬 IIT , Guwahati Developed A New Technology To Harvest Water From The Air

✅ Construction Work Is Likely To Be Completed By October 2022

✅ It Will Be 17,000 Sq.m Bigger Than The Old Parliament Building

✅ There Will Be Approximately 888 Seats For Lok Sabha Members

✅ Lok Sabha Hall Will Be Able To Accommodate 1224 Members Simultaneously

🏢 The Foundation Stone Of The Existing Parliament House Was Laid On Feb 12 , 1921

✅ Opening Ceremony Was Performed On January 18 , 1927 By Lord Irwin

🔎 ” Parasite ” Is The Most Searched Movie Of The Year

👤 Nana Akufo-Addo Has Been Re-Elected As President Of Ghana

🔶CCI Approves Acquisition of AES’s 49% stake in OPGC by OHPC and Certain Assets of the Prestige Group by Affiliates of Blackstone Group Inc. 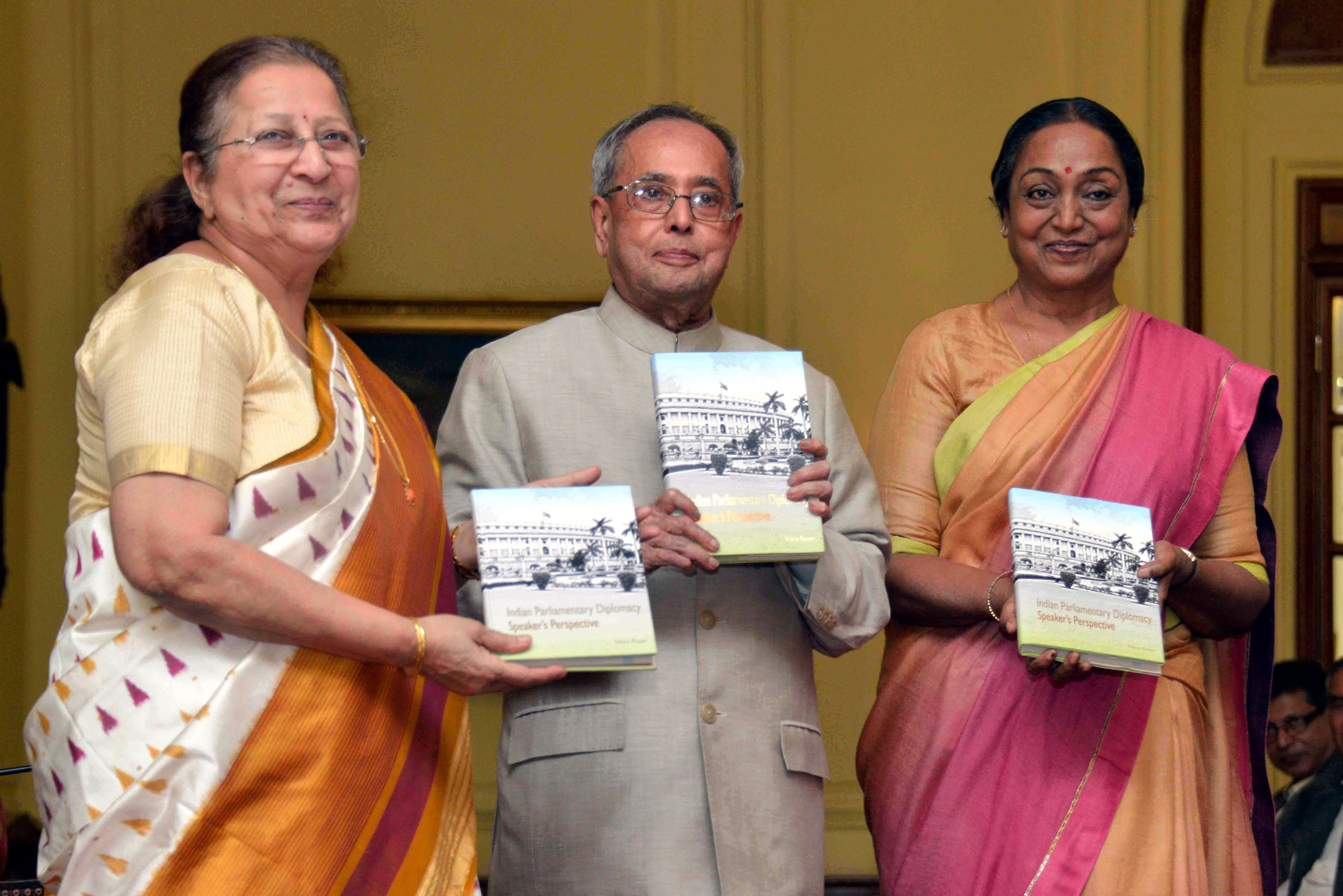