National Development Council was formed after the recommendation of the Executive council of the Government of India. In this article, a set of 9 questions is given to help the aspirants preparing for competitive exams like UPSC/PCS/SSC/CDS etc. For the convenience of the aspirants, we have given explanation and answers of the questions also.

4. Who gives final approval to the Five Year Plan of India?
(a) Prime Minister of India
(b) Finance Minister of India
(c) Planning Commission of India
(d) National Development Council
Answer d
Explanation: The draft of any five year plan is made by the Planning Commission (now by the NITI Aayog), while the final approval is given on the recommendation of the National Development Council. But now the recent NDA govt. has stopped formation of five year plan.

6. Which of the following is the function of National Development Council?
(a) Issuing guidelines for making national plans
(b) Estimate requirement of resources and suggestions for the implementation of the National Plan
(c) To evaluate the economic and social policies affecting national development
(d) All of the above
Answer d
Explanation: All the functions given in the options are done by the National Development Council. 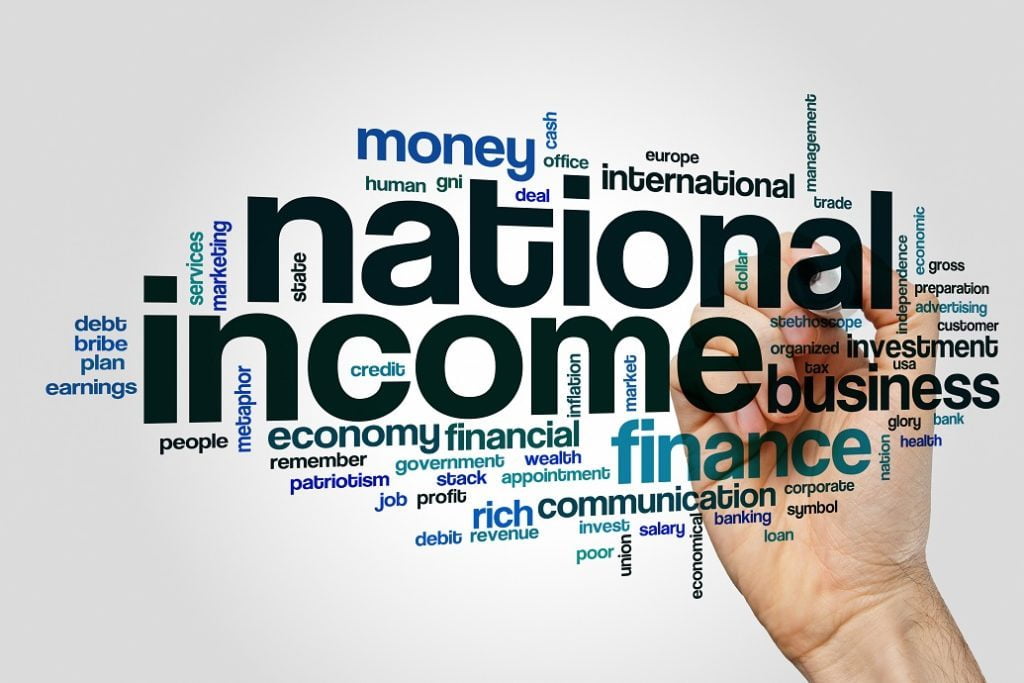