Table Of Contents show
1 Introducing India’s own cryptocurrency
1.1 Government to ban cryptocurrencies; to create official digital currency framework under RBI in the Budget session
1.2 Why in news?
1.3 What is the need?
1.4 How can legalising help address this?
1.5 What are the challenges?
1.6 What is the way forward?
1.7 About Post Author
1.7.1 Dinesh Jat
1.8 Share this:

Government to ban cryptocurrencies; to create official digital currency framework under RBI in the Budget session

The government will table a ‘The Cryptocurrency and Regulation of Official Digital Currency Bill, 2021’ during the Budget session. It is slated for introduction, consideration, and passing in the Lok Sabha.

The Indian Parliament, in the current Budget session, will consider a bill that prohibits all private cryptocurrencies. The bill is expected to create an official digital currency to be issued by the Reserve Bank of India, according to a bulletin of the Lok Sabha for the Budget session.

The schedule for the session also reveals that ‘The Cryptocurrency and Regulation of Official Digital Currency Bill, 2021’ is slated for introduction, consideration, and passing during the session.

In India, cryptocurrency startups, including CoinSwitch Kuber, WazirX, CoinDCX, BuyUCoing, Giotuss, and others have been operating in a grey area after the RBI banned the trading of cryptocurrencies, including Bitcoin, in India.

Earlier, in March 2020, the Supreme Court lifted the ban on cryptocurrency, rejecting the earlier order. In a landmark judgment, a three-judge bench, consisting of Justices Rohinton Nariman, Aniruddha Bose, and V Ramasubramanian, said the RBI order was “unconstitutional.” The apex court judgment had come after two years of the ban, which was put in place in April 2018.

UNION BUDGET AT A GLANCE

The government is considering the possibility of introducing India’s own cryptocurrency, code-named “Lakshmi”.

What is the need?

How can legalising help address this?

What are the challenges?

What is the way forward? 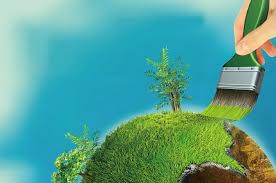 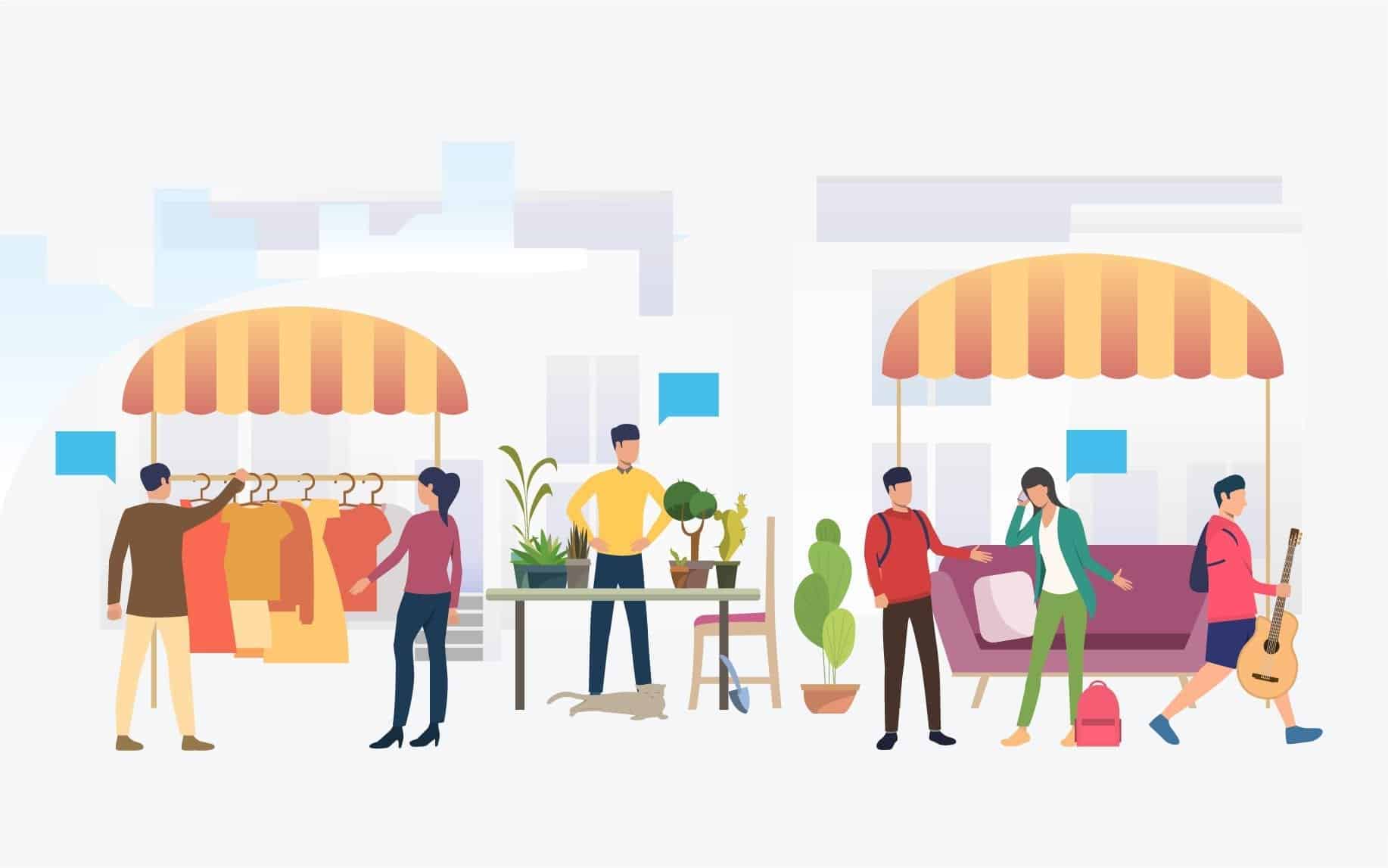 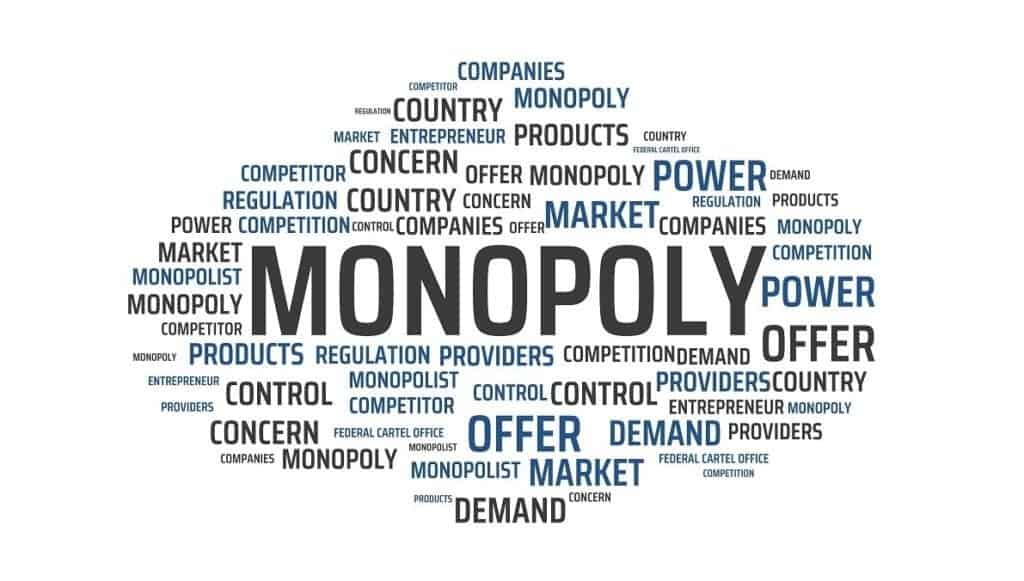