MOST IMPORTANT IIT IN NEWS 2020

What are the top 5 IITs?

Which is the biggest IIT campus?

IIT Kharagpur has the largest campus which spreads over 2000 acres . 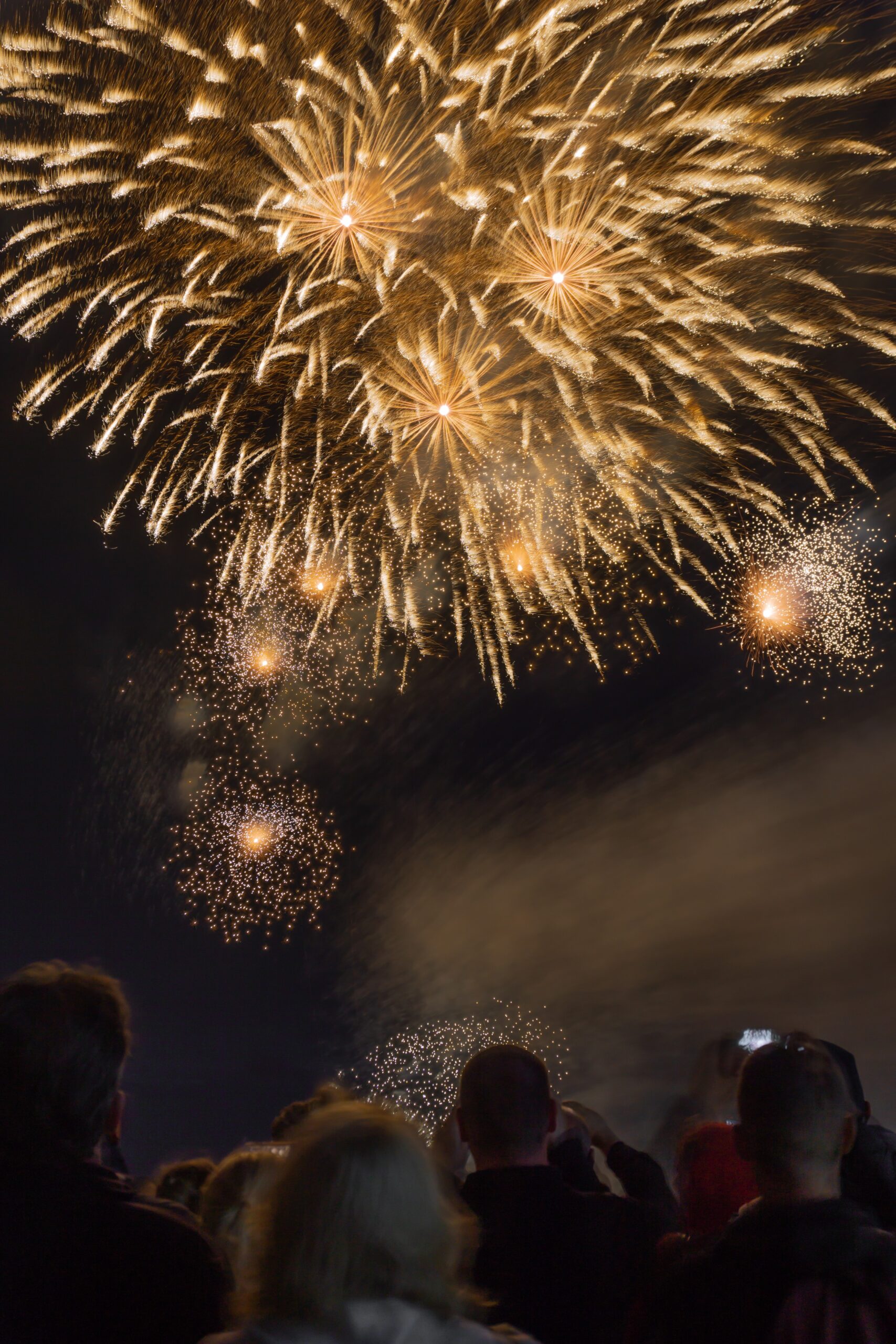 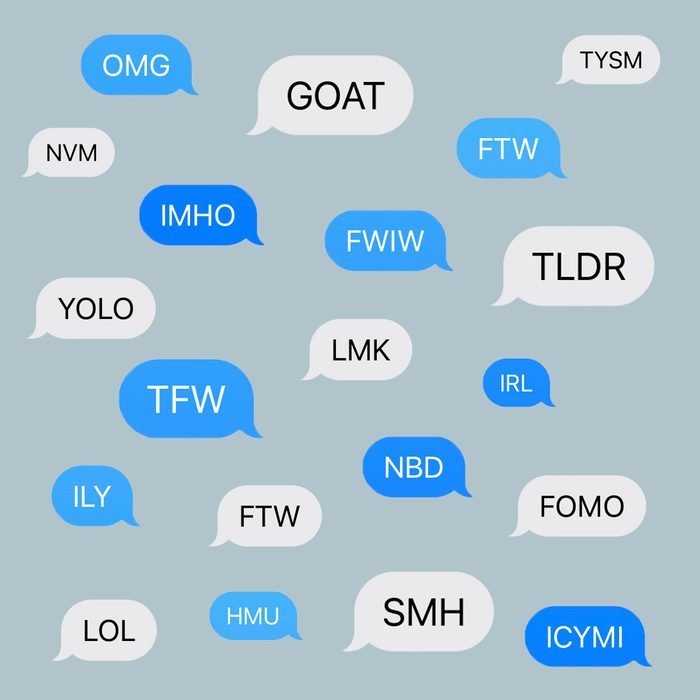