What are the features of the ‘Union Budget’ mobile app launched by govt?

Table Of Contents show
1 What are the features of the ‘Union Budget’ mobile app launched by govt?
1.1 What are the main features of latest Indian Union budget?
2 What does Union budget include?
2.1 Budget 2021: Nirmala Sitharaman holds customary ‘halwa’ ceremony
3 Why is the Union Budget Important?
3.1 WHAT COMPRISES THE UNION BUDGET?
3.2 IMPORTANCE OF UNION BUDGET
3.3 UNION BUDGET AND INDIAN ECONOMY
3.3.1 About Post Author
3.3.1.1 Dinesh Jat
3.3.2 Share this:
3.3.3 Like this:
3.3.4 Related

The government on Saturday launched the ‘Union Budget’ mobile app that will provide hassle-free access of Budget documents by MPs and the general public. It facilitates complete access to 14 Union Budget documents, including the Annual Financial Statement, Demand for Grants and Finance Bill. The Budget documents will be available on the app after the Budget Speech on February 1.

What are the main features of latest Indian Union budget?

What does Union budget include?

NEW DELHI: Finance minister Nirmala Sitharaman on Saturday launched the ‘Union Budget mobile app’ for hassle-free access of Budget documents by members of Parliament (MPs) and general public.
Launched on the occasion of the customary ‘halwa’ ceremony, the app facilitates complete access to 14 Union Budget documents, including the annual financial statement, demand for grants (DG), finance bill and more as prescribed by the Constitution. 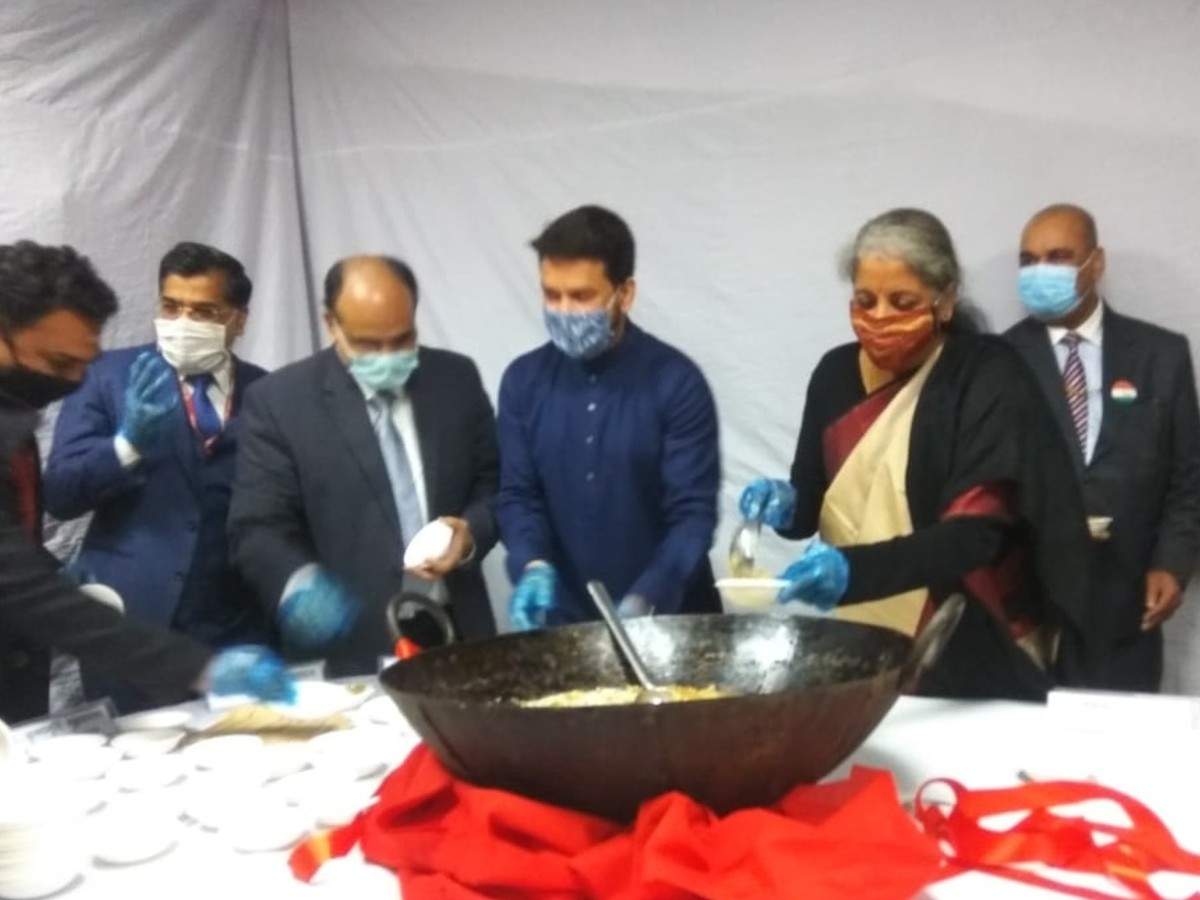 “The app has a user-friendly interface with embedded features of downloading, printing, search, zoom in and out, bidirectional scrolling, table of contents and external links, etc. It is bilingual (English & Hindi) and will be available on both Android and iOS platforms,” the finance ministry said in an official release.

Why is the Union Budget Important?

In simple words, the union budget of India is our country’s annual financial statement. As per Article 112 of the Indian Constitution, budget presentation is mandatory before a new fiscal year begins.

Once presented, the budget will remain valid for the following fiscal year that starts on April 1 and ends on March 31 of the next year.

WHAT COMPRISES THE UNION BUDGET?

The union budget is divided into two parts-

India has a parliamentary democracy where the government cannot arbitrarily spend, borrow, or tax money. So, for the government to function effectively and help improve the economic and social framework of the country, budgeting and planning is a necessity.

No society is free from economic inequalities. It is with the help of budgetary policies that the government tries to bridge the gap between the rich and the poor.

Now that you know what union budget is, it shouldn’t be difficult for you to understand how it impacts the overall Indian economy.
A union budget that considers all the different sectors of the Indian society is a must for the economic growth of the country, especially with India aiming to become a $5 trillion economy.