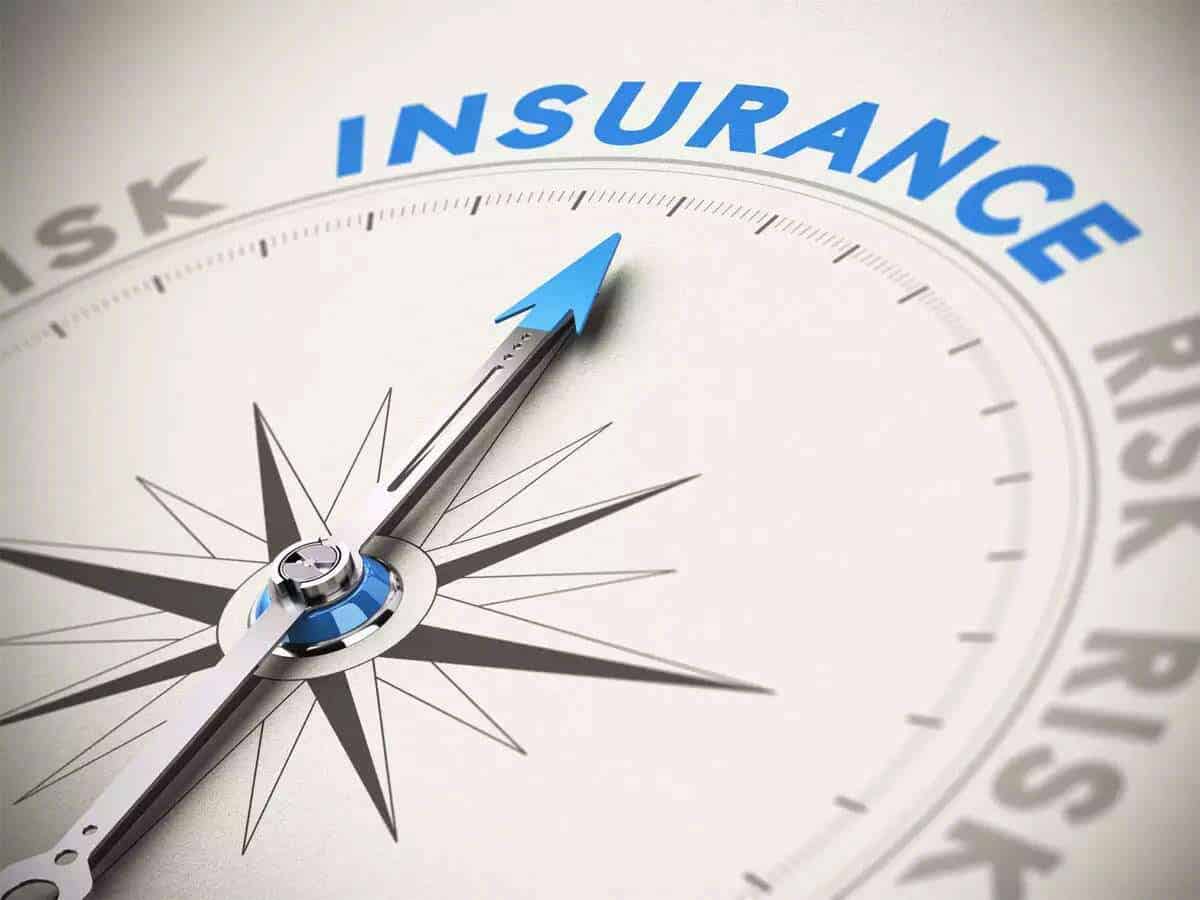 What is Insurance Amendment Bill 2021?

In yet another remarkable move, both the houses of Parliament have passed the Insurance Amendment Bill in the budget session. The Bill amends the Insurance Act 1938, increasing the FDI limit from 49% to 74%. In 2015, the Modi government increased it to 49% from 26%, and now, in 2021, it has been raised to 74%. In 1994, a committee headed by former RBI Governor RN Malhotra, formed by the then Congress government, recommended inclusion of private insurers and foreign collaborators. But, it wasn’t until 2000, under the Vajpayee government, that a Bill was passed to welcome private players and allow foreign investment up to 26%. This was the first time that insurance sector witnessed policy reforms. Insurance Amendment Bill 2021 Explained Here:-

The Insurance (Amendment) Bill, 2021 was passed in the Lok Sabha on Monday, March 22. Finance Minister Nirmala Sitharaman moved the bill in the lower house of the parliament which sought to raise the FDI limit in the insurance sector to 74% from 49%.

The COVID-19 pandemic, Sitharaman said, has further added to the woes of the insurance companies.

The minister observed that the FDI limit was being raised on the recommendations of the regulator, IRDAI, which had held extensive consultations with the stakeholders.

The FDI inflow in the insurance sector, the minister said, had increased significantly after the government decided to raise the cap from 26 per cent to 49 per cent in 2015. Insurance Amendment Bill 2021 :-

As much as Rs 26,000 crore has been pumped in as FDI in the insurance sector since 2015, she said, adding the assets under management (AUM) in this sector too have grown by 76 per cent during the last five years.

Speaking on the Bill, Finance Minister Nirmala Sitharaman said that the insurance sector requires a huge and long term investment as it is a capital intensive sector.

She said, raising the ceiling limit to 49 per cent in the year 2015 has resulted foreign direct investment of 26 thousand crore rupees in the past five years and assets under management registered a growth of 76 per cent.

She said, the government is committed to provide insurance cover to all the people and more resources will grow the number of insurers.

She assured that policy holders’ fund will only be invested in the country. Countering the oppositions’ accusation of privatization of LIC, the Minister said that this Bill has nothing to do with the LIC in specific but for the entire insurance sector.

Ms. Sitharaman said the Bill has been brought after extensive consultation with multiple stakeholders and it has all necessary provisions to safeguard insurers’ interest.

She said, this Bill will also safeguard the interest of 24 lakh employees engaged in the private insurance sector in addition to 17 lakh working in public sector insurance companies.

Initiating the discussion, Manish Tewari of Congress opposed the legislation saying that it is against the interest of small insurance holders.

He said, Congress is not against liberalization but it opposes further opening up of certain sectors like insurance as it will have adverse effects for common people.

He said, this Bill must be seen as part of government’s efforts to privatize banks and disinvestment of Public Sector Units. He urged the government to reconsider the legislation.

Supriya Sule of NCP raised the question over changing the ceiling limit saying that more foreign investment will make the self reliant programme weak.

Echoing the same view, Dr. S T Hasan of Samajwadi Party said that foreign companies will take the money out which will hamper the interest of policy holders.

Shyam Singh Yadav of BSP also opposed the Bill saying that more weightage must be given to the Indian companies rather than foreign companies.

Rahul Shewale of Shiv Sena said that the claim that this legislation will help in attracting the foreign investment is illusive.

On the other hand, Jagdambika Pal of BJP said, raising the FDI limit will attract 15 thousand crore rupees worth of investment in the upcoming three years.

He said, it will also help in increasing the penetration of insurance and providing insurance cover to common people.

Magunta Sreenivasulu Reddy of YSRCP also welcomed the Bill saying that the move will increase the penetration of insurance coverage.

Some other members also participated in the discussion.

What Is Insurance Amendment Bill 2021?

The Rajya Sabha has passed the Insurance Amendment Bill 2021 that increases the maximum foreign investment allowed in an insurance company from 49% to 74%.

What is Key Highlight Of Insurance Amendment Bill 2021

The Act provides the framework for the functioning of insurance businesses and regulates the relationship between an insurer, its policyholders, its shareholders, and the regulator (the Insurance Regulatory and Development Authority of India). The Act allows foreign investors to hold up to 49% of the capital in an Indian insurance company, which must be owned and controlled by an Indian entity. The Bill also removes restrictions on ownership and control. Foreign investment may be subject to additional conditions as prescribed by the central government. The Act requires insurers to hold a minimum investment in assets which would be sufficient to clear their insurance claim liabilities. If the insurer is incorporated or domiciled outside India, such assets must be held in India in trust and vested with trustees who must be residents of India. 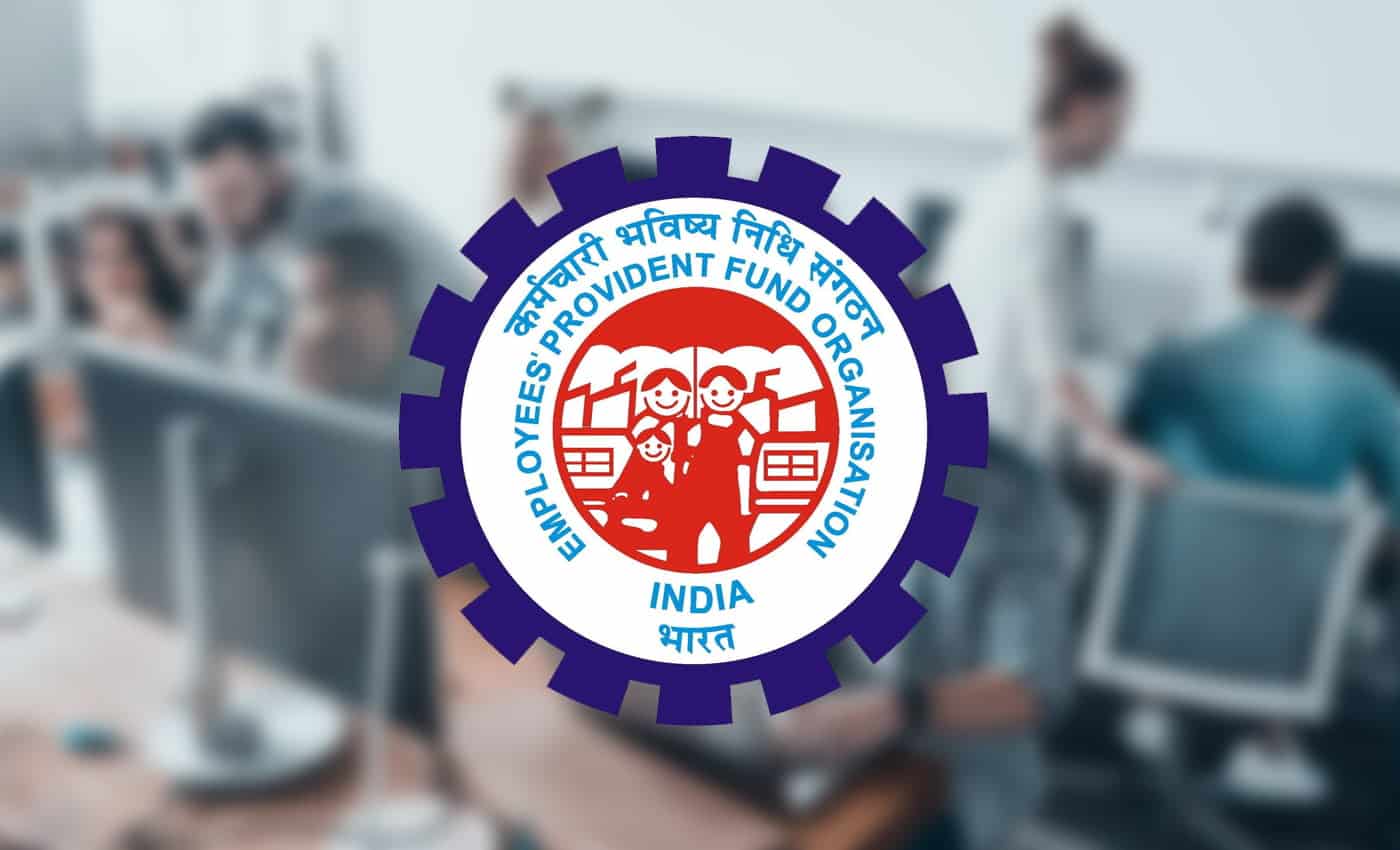