Who was Gangubai Kathiawadi?

Gangubai Kathiawadi, also known as Madam of Kamathipura, was the owner of several brothels back in the 1960s. She is one of the most powerful women to have ever existed in Mumbai and many walls in Kamathipura still have her pictures hung. As per reports, Gangubai used to take very good care of the girls working in her brothel and having being forced into prostitution herself, never kept anyone there without consent.

GANGUBAI WAS BORN IN GUJARAT

Gangubai was born in Kathiawad, Gujarat and was originally named Ganga Harjivandas. Some reports also claim that she wanted to become an actress when she was a child. She met her lover, Ramnik Lal, in college, who used to work as her father’s acountant. At the age of 16, she fell in love with her father’s accountant and fled to Mumbai after marrying him. Gangubai who always wanted to become an actress and was a big fan of the likes Asha Parekh and Hema Malini couldn’t fulfill her dreams as her husband cheated on her and sold her to a brothel for Rs. 500.

According to Hussain’s book, a member of mafia don Karim Lala’s gang, raped Gangubai after which she met Karim Lala, demanded justice, and tied him a rakhi, making him her brother. Being the sister of Karim Lala, the power soon fell into the hands of Gangubai who went on to become one of the most successful female dons. Besides, she also ran a sex racket in the Hera Mandi red light area in Mumbai. Gangubai was an ardent supporter of her fellow females in the business and it is said that she never kept any girl in her brothel without their consent.

Talking about Gangubai Kathiawadi, Alia has left no stone unturned in getting into the skin of her character. She learned Hindi and Marathi cuss words too. Gangubai Katiawadi is slated to release on July 30, 2021.

CONNECTIONS WITH THE UNDERWORLD

The two eloped and reached Mumbai. However, Gangubai’s dream of becoming an actress was never fulfilled as she was betrayed and sold in the prostitution market by her boyfriend. Over time, a woman hardened by the adversities of life, Gangubai became a well-known name in Mumbai and owned several brothels. She had strong connections with the underworld, as they were her clients, and also had a hold over certain portions of South Mumbai. Reports claim that she was the only brothel owner to have a black Bentley at the time.

It is also reported that despite being the owner of several brothels, Gangubai had a soft spot in her heart for the girls who were forced into prostitution. Hence, she took great care of the girls working for her and never forced anybody to be a sex worker. An incident is also mentioned in several reports wherein Gangubai fought with a gangster in Mumbai after learning that he had allegedly raped a girl in her brothel.

Who was Gangubai Kathiawadi?

Q. 1. Who was gangubai Kathiawadi in real life?
Gangubai Kothewali, as she was known in her heydays in the 1960s, was owner of many brothels in Kamathipura. She wielded immense power and influence, owing to her contacts in the underworld. Sanjay Leela Bhansali has used a chapter from Hussain Zaidi’s book Mafia Queens of Mumbai on her life for his film.
Q. 2. Who is gangubai Kathiyawadi Wikipedia?
Gangubai Kothewali was one of the most dreaded women of Mumbai’s underworld. She used to run many brothels in Mumbai during the 60s. She was popularly known as the ‘Madam of Kamathipura.
Q. 3. What is the role of Parth Samthaan in gangubai Kathiawadi?
Parth Samthaan To Play Alia’s Lover In The Film
Apparently, the Kasautii Zindagii Kay 2 actor will be seen playing the role of Alia Bhatt’s lover in the film.
Q. 4. Which Gharana does gangubai hangal represent?
Kirana gharana
Gangubai Hangal (5 March 1913 – 21 July 2009) was an Indian singer of the khayal genre of Hindustani classical music from Karnataka, who was known for her deep and powerful voice. Hangal belonged to the Kirana gharana.
Q. 5. Is gangubai Kathiawadi released?
30 July 2021
Also Read What is Geo-spatial data? Know all about India’s latest mapping policy ( Best ) 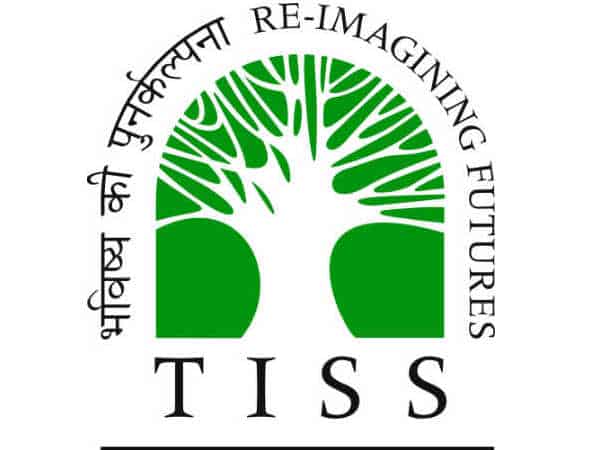 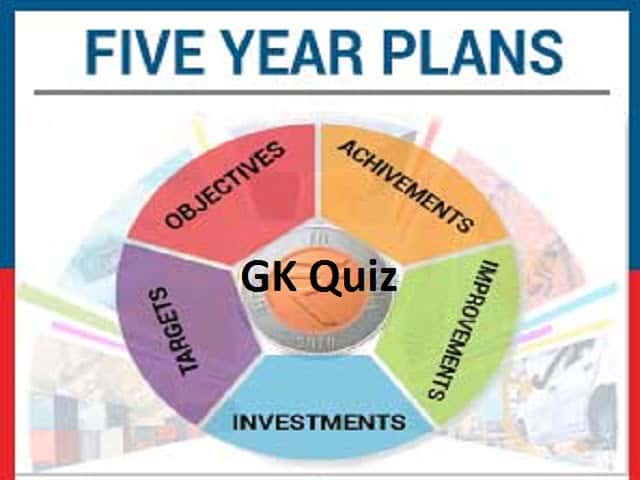