In a mixed economy of our sort, the govern­ment should declare its industrial policy clearly indicating what should be the sphere of the State and of the private enterprise. A mixed economy means co-existence of the two sectors public and private. This the Govern­ment of India did by a policy resolution on 30 April 1948 called the first Industrial Policy Resolution of 1948, which made it clear that India was going to have a mixed economy.

The Industrial Policy Resolution, 1948, drawn in the context of our objectives of Democratic Socialism through mixed eco­nomic structure, divided the industrial structure into four groups:

1. Basic and strategic industries such as arms and ammunition, atomic energy, railways, etc., shall be the exclusive mo­nopoly of the State.

2. The second group consisted of key indus­tries like coal, iron and steel, ship-build­ing, manufacture of telegraph, telephone, wireless apparatus, mineral oils, etc. In such cases the State took over the exclu­sive responsibility of all future develop­ment and the existing industries were al­lowed to function for ten years after which the State would review the situa­tion and explore the necessity of nation­alisation.

3. In the third group, 18 industries includ­ing automobiles, tractors, machine tools, etc., were allowed to be in the private sec­tor subject to government regulation and supervision.

4. All other industries were left open to the private sector. However, the State might participate and/or intervene if circum­stances so demanded.

To ensure the supply of capital goods and modern technology, the 1PR1948, encouraged the free flow of foreign capital. The Govern­ment ensured that there would be no discrimi­nation between Indian and foreign undertak­ings; facilities would be given for remittance of profit and due compensation would be paid in case a foreign undertaking was national­ised. The IPR also emphasised the importance of small-scale and cottage industries in the In­dian economy.

The Industries (Development and Regula­tion) Act was passed in 1951 to implement the Industrial Policy Resolution, 1948.

On 30 April 1956, the Government revised its first Industrial Policy (i.e., the policy of 1948), and announced the Industrial Policy of 1956. The reasons for the revision were: (i) introduc­tion of the Constitution of India, (ii) adoption of a planned economy, and (iii) declaration by the Parliament that India was going to have a socialist pattern of society.

All these principles were incorporated in the revised industrial policy as its most avowed objectives. And this revised policy provided the basic framework for the government’s policy in regard to in­dustries till June 1991.

The 1956 Policy empha­sises, inter alia, the need to expand the public sector, to build up a large and growing coop­erative sector and to encourage the separation of ownership and management in private in­dustries and, above all, prevent the rise of pri­vate monopolies. “The IPR 1956 has been known as the Economic Constitution of India” or “The Bible of State Capitalism”.

The Resolution classified industries into three categories having regard to the role which the State would play in each of them:

1. Schedule A consisting of 17 industries would be the exclusive responsibility of the State.

2. Out of these 17 industries, four industries, namely arms and ammunition, atomic en­ergy, railways and air transport would be Central Government monopolies; new units in the remaining industries would be developed by the State Governments.

3. Schedule B, consisting of 12 industries, would be open to both the private and public sectors; however, such industries would be progressively State-owned.

4. All the other industries not included in these two Schedules constituted the third category which was left open to the pri­vate sector. However, the State reserved the right to undertake any type of indus­trial production.

The main objectives of the Industrial Policy of the Government in India are:

The long-awaited liberalised industrial policy was announced by the Government of India in 1991 in the midst of severe economic instability in the country. The objective of the policy was to raise efficiency and accelerate economic growth.

Limitations of Industrial Policies in India 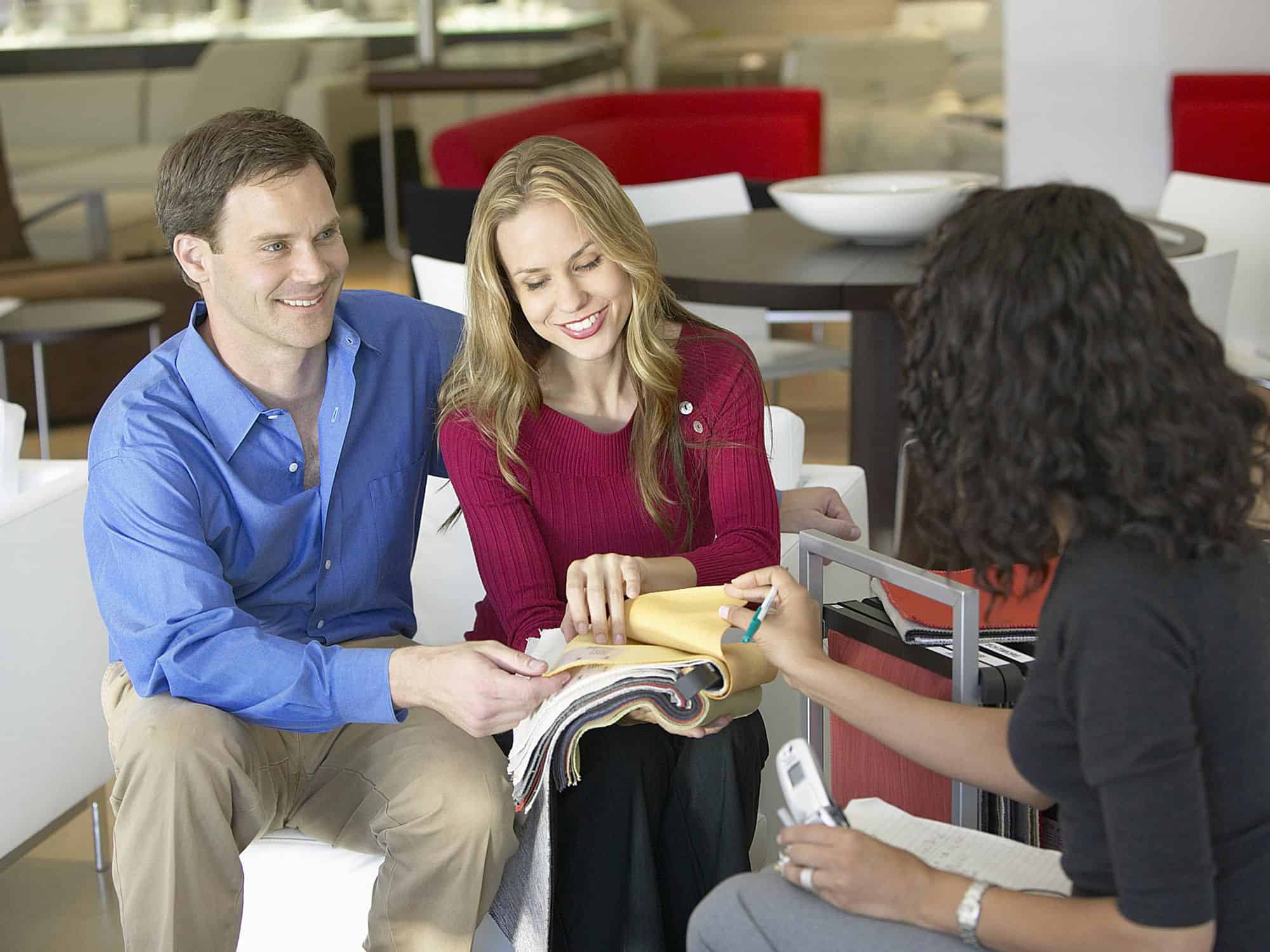 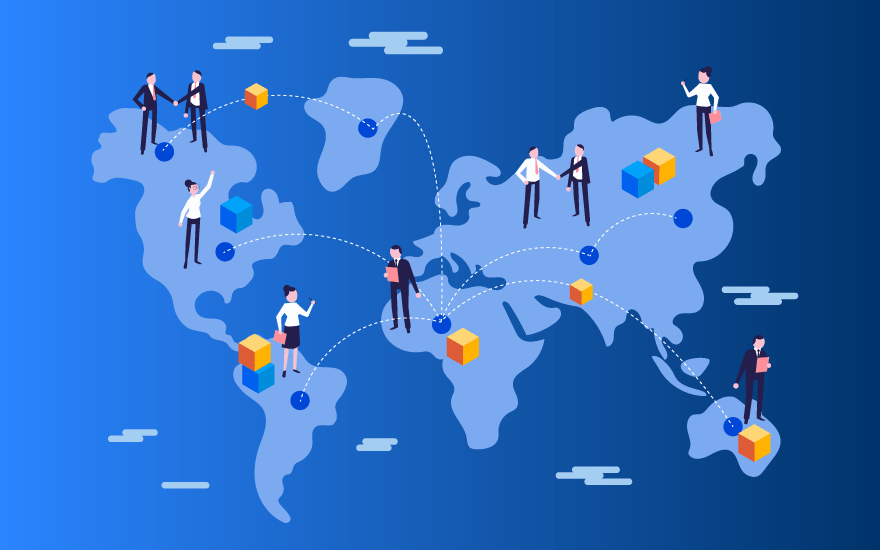 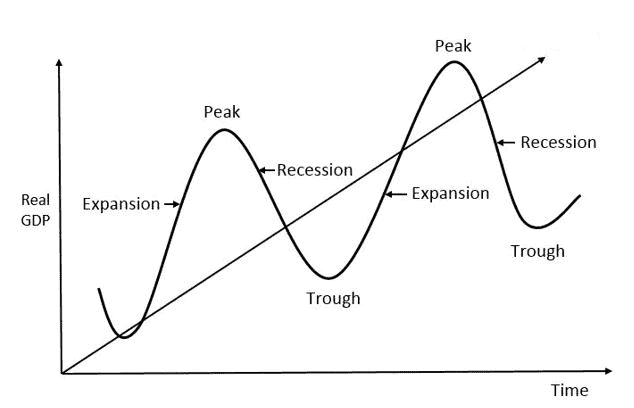