Micro Economics MCQ Definition: Microeconomics is the study of individuals, households and firms’ behavior in decision making and allocation of resources. It generally applies to markets of goods and services and deals with individual and economic issues.

4. In a free enterprise economy, the problems of what, how and for whom to produce are solved by :
(A) A Planning Committee
(B) The Price mechanism
(C) The Planning Commission
(D) None of these.
Answer:B

5. Who considered Political Economy as “an enquiry into the nature and causes of the
wealth of nations”?
(A) Adam Smith
(B) J.B.Say
(C) Marshall
(D) Keynes

7. Which of the following embodies a more widely accepted definition of economics?
(A) Science of material welfare
(B) Science of wealth
(C) A study of mankind in the ordinary business of life
(D) Science of making choice.

8. The fundamental problem faced by an economy is one of :
(A) Exchange
(B) Decision making by the government
(C) Economic welfare
(D) Scarcity of resources and multiplicity of wants.

9. Production possibilities curve does not show:
(A) What to produce
(B) How to produce
(C) For whom to produce
(D) Productive potential under conditions of underemployment 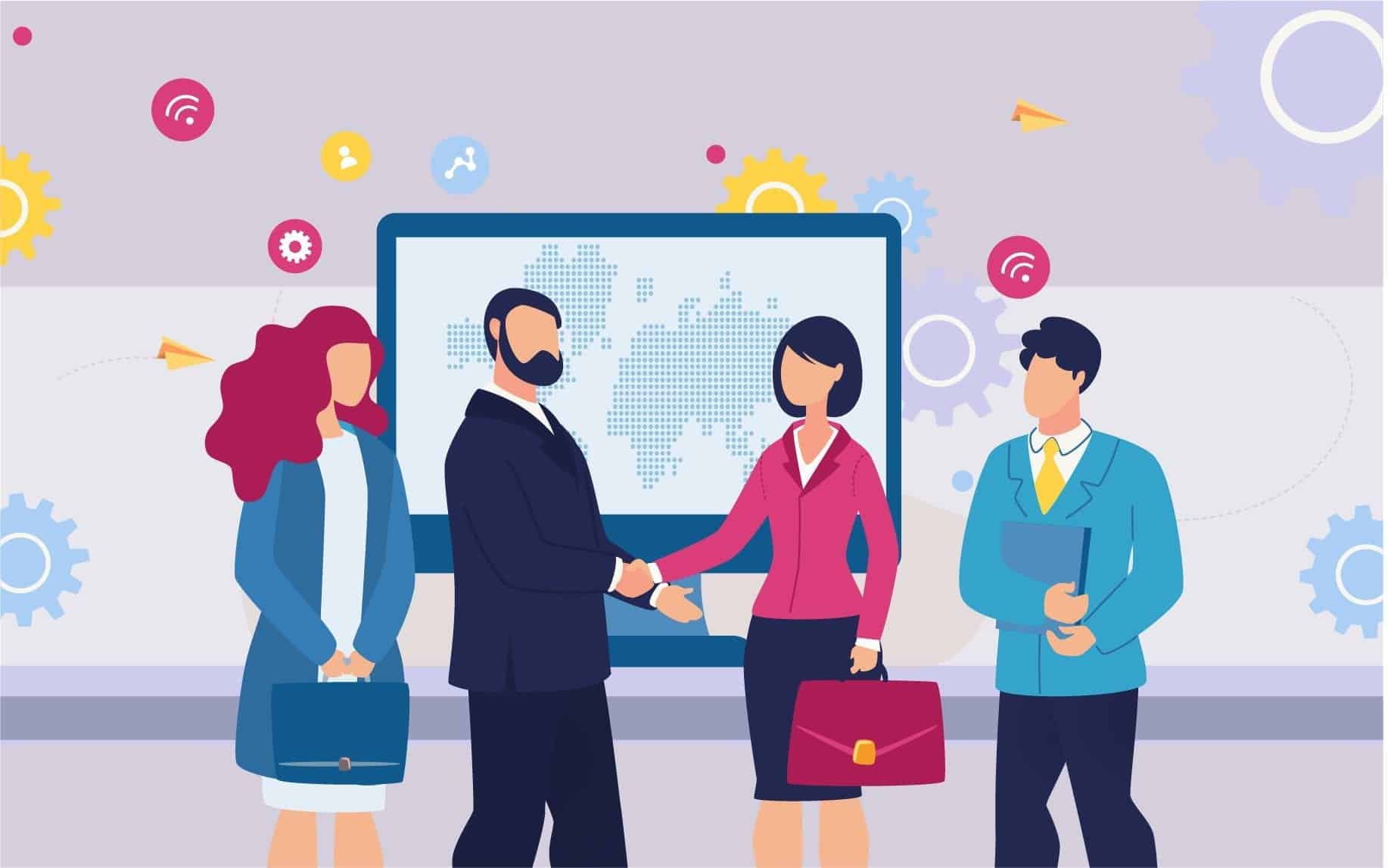 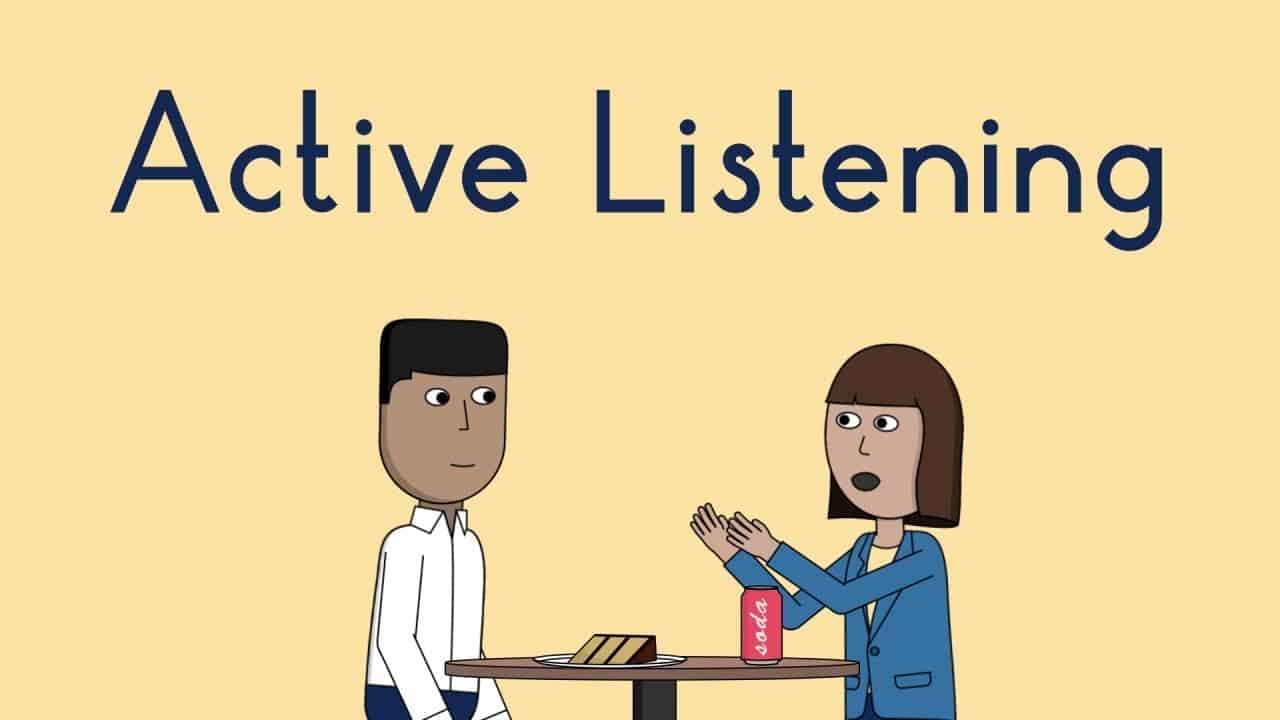