Mirza Muhammad Siraj-ud-Daulah (1733 – 2 July 1757), commonly known as Siraj-ud-Daulah or Siraj ud-Daula, was the last independent Nawab of Bengal. The end of his reign marked the start of British East India Company rule over Bengal and later almost all of the Indian subcontinent.

Siraj succeeded his maternal grandfather, Alivardi Khan as the Nawab of Bengal in April 1756 at the age of 23. Betrayed by Mir Jafar, the commander of Nawab’s army, Siraj lost the Battle of Plassey on 23 June 1757. The forces of the East India Company under Robert Clive invaded and the administration of Bengal fell into the hands of the company.

Siraj was born to the family of Zain ud-Din Ahmed Khan and Amina Begum in 1733. Soon after his birth, Alivardi Khan, Siraj’s maternal grandfather, was appointed the Deputy Governor of Bihar. Siraj was regarded as the “fortune child” of the family. He received the special affection of his grandfather and was raised at the Nawab’s palace with all necessary education and training suitable for a future Nawab. Young Siraj also accompanied Alivardi on his military ventures against the Marathas in 1746. In 1750, Siraj revolted against his grandfather and seized Patna, but quickly surrendered and was forgiven. In May 1752, Alivardi declared Siraj as his successor. The former later died on 9 April 1756 at the age of eighty.

scene of an incident on June 20, 1756, in which a number of Europeans were imprisoned in Calcutta (now Kolkata) and many died. The Europeans were the remaining defenders of Calcutta following the capture of the city by the nawab (ruler) Sirāj al-Dawlah, of Bengal, and the surrender of the East India Company’s garrison under the self-proclaimed governor of Bengal, John Z. Holwell. The incident became a cause célèbre in the idealization of British imperialism in India and a subject of controversy.

The nawab attacked Calcutta because of the company’s failure to stop fortifying the city as a defense against its rivals in anticipation of war (the Seven Years’ War, 1756–63). Following the surrender, Holwell and the other Europeans were placed for the night in the company’s local lockup for petty offenders, popularly known as the Black Hole. It was a room 18 feet (5.5 metres) long and 14 feet (4 metres) wide, and it had two small windows.

According to Holwell, 146 people were locked up, and 23 survived. The incident was held up as evidence of British heroism and the nawab’s callousness. However, in 1915 British schoolmaster J.H. Little pointed out Holwell’s unreliability as a witness and other discrepancies, and it became clear that the nawab’s part was one of negligence only. The details of the incident were thus opened to doubt. A study in 1959 by author Brijen Gupta suggests that the incident did occur but that the number of those who entered the Black Hole was about 64 and the number of survivors was 21.

The Battle of Plassey

The Battle of Plassey (or Palashi) is widely considered the turning point in the history of India, and opened the way to eventual British domination. After Siraj-Ud-Daulah’s conquest of Kolkata, the British responded by sending fresh troops from Chennai to recapture the fort and avenge the attack. The battle was almost certainly lost before it began. To counter the threat from Ahmad Shah Durrani of Afghanistan, who had already taken Delhi, he sent a considerable number of troops to meet his advance which depleted the numbers he could deploy against Clive. His army still outnumbered the British but soldiers who served under the demoted Mir Jafar had agreed to betray him. Mir Jafar had let Robert Clive, 1st Baron Clive commander of the East India Company’s army know that “he would not be excessively grief stricken” were Clive to depose Siraj, believing that he had been “passed over” unfairly.. On May 1757, he entered a secret agreement with the British, who promised to make him Nawab if they successfully removed Siraj. On June 23, 1757, a retreating Siraj-Ud-Daulah met the British at Plassey. With Jafer’s troops, Siraj had the numerical advantage; without them, he could not withstand the disciplined and well-equipped British attack. He was also betrayed by several other officers who had accepted bribes from the British. Defeat followed. The Nawab escaped to Murshidabad and then to Patna by boat, but was eventually arrested by Mir Jafar’s soldiers. Siraj-Ud-Daulah was executed on July 2, 1757, by Mohammad Ali Beg under orders from Mir Jafar, whom the British installed as their puppet ruler. In Bengali, his name became synonymous with “traitor.”

Siraj-ud-Daulah was executed on 2 July 1757 by Mohammad Ali Beg under orders from Mir Miran, son of Mir Jafar in Namak Haram Deorhi as part of the agreement between Mir Jafar and the British East India Company.

Siraj-ud-Daulah’s tomb is located at Khushbagh, Murshidabad. It is marked with a simple but elegant one-storied mausoleum, surrounded by gardens.

Who is the father of Siraj Ud-Daulah?

Who was Siraj Ud-Daulah first wife?

Who defeated Siraj-Ud-Daulah and when?

Mir Jafar Siraj succeeded his maternal grandfather, Alivardi Khan as the Nawab of Bengal in April 1756 at the age of 23. Betrayed by Mir Jafar, the commander of Nawab's army, Siraj lost the Battle of Plassey on 23 June 1757.

Why did Siraj-Ud-Daulah lose in Plassey?

The British conspired to defeat the nawab Siraj Ud daullah in the Battle of Plessey. They conspired with Siraj-ud-Daulah's army chief Mir Jafar and promised him to make the nawab of Bengal. ... Thus, the nawab lost the battle due to the treachery of Mir Jafar.

When was Siraj-Ud-Daulah born?

Who won Battle of Buxar?

Where was Siraj-Ud-Daulah born?

What is the old name of Murshidabad?

Makhsudabad Originally called Makhsudabad, it was reputedly founded by the Mughal emperor Akbar in the 16th century. In 1704 the nawab (ruler) Murshid Qulī Khan (following Aurangzeb's orders) transferred the capital there from Dacca (now Dhaka, Bangladesh) and renamed the town Murshidabad.

What is Black Hole Massacre?

Black Hole of Calcutta, scene of an incident on June 20, 1756, in which a number of Europeans were imprisoned in Calcutta (now Kolkata) and many died. ... Following the surrender, Holwell and the other Europeans were placed for the night in the company's local lockup for petty offenders, popularly known as the Black Hole. 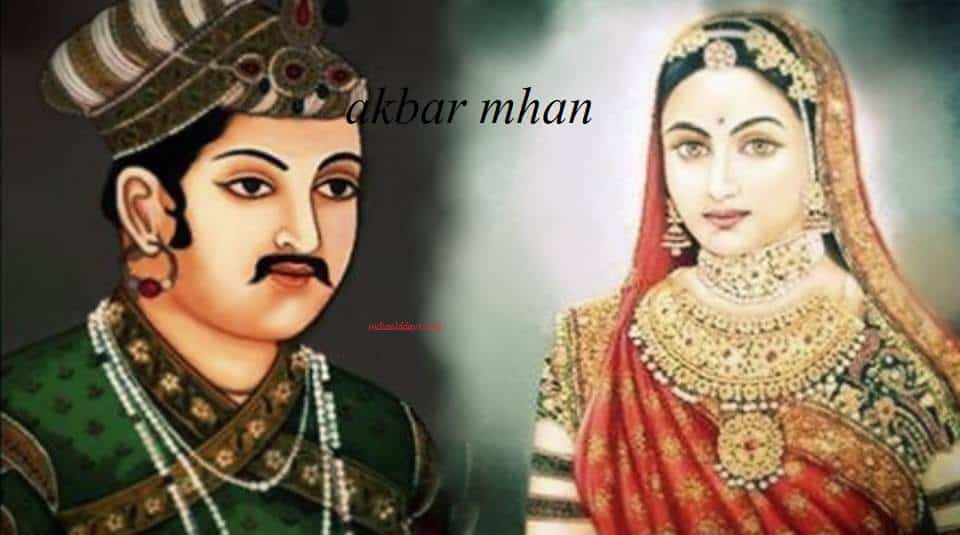